"Brain Fades... Brain Fog" is how they're described... fuzzy fade-outs, like walking thru a thick fog out of nowhere, like a thought just... fades mid-thought, mid-sentence! I have to quickly apologise say, "Just give me a second... stoopid MS!"
Forgetting words, mixing up words, tripping over words I know well and I know they are there - they just won't come out... it's very frustrating.
It feels like my brain is moving in slow motion when it hits me. It's like a big brain fart. It can be mixing up a word while you speak, forgetting simple things. Forgetting your own name, etc.
You feel like an idiot! 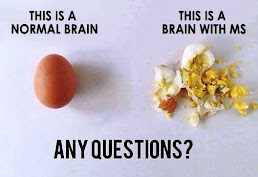 No, I am not stupid or retarded. If I sometimes seem to stumble or pause my words mid-sentence, or perhaps say things in the wrong order (I seem to be a master of 'spoonerisms'!), or even stutter... just give me a second to sometimes get the right words out, as sometimes they just don't come.
These 'short-term memory lapses' are supposedly one of the effects of MS.
"Cog" means "Cognitive Issues".
Is MS Fatigue part of it too? Possibly, but I don't know. 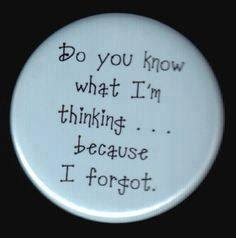 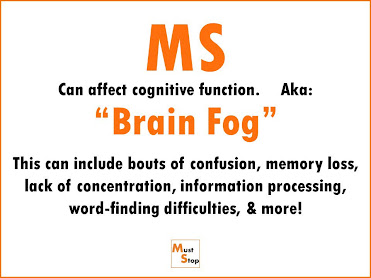 I live by hand-written lists these days and still use an old-school dairy as well... otherwise, things just seem to slip from my mind.
I know that, as a musician, I have to rely on 'charts' most of the time now, simply because I can forget where I am in the middle of a song, or what the song key/chord pattern is! I never needed to use charts before!
It's the same thing with my creative writing - when a thought/idea/concept pops into my head, I have to write it down straight away, otherwise... poof! It's gone! It's like staring at a blank page/screen! Nothing wants to come, dammit... so frustrating.
I love to study, but with the Brain Fog, it's hard to stay focussed and concentrate, let alone for stuff to 'stick' and apply it.
Even the act of writing a blog or a Tweet can be a challenge sometimes! 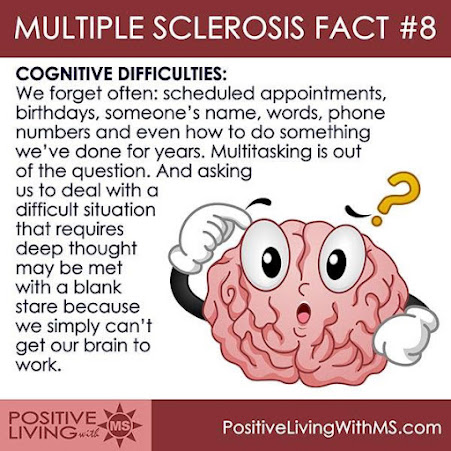 Presenting live-to-air radio is a no-go for me these days, too, as well... having a fade-out on an open mic, or forgetting what/where you are up to mid-song/program is not a good thing! A list helps, but it makes me feel really 'unprofessional' when it happens. When it happened in the past, I'd make a joke about it and carry on. But it seems to be getting a bit worse now, perhaps?
Catch-22... I don't know if it's because of the meds for my bipolar depression, or because of the MS... or simply that I'm getting older!
It's something else I'm continuing to 'process' - usually as it randomly strikes.

"I've reached an age where my train of thought often leaves the station without me."

My head, filled with what seems like bubble wrap.
Pudding is livelier.
If & when I ever get another idea it will be like lighting a match in a fart factory.
Blank as my mind. Staring at a blank page. Blank.  Like the deposit column of my checkbook.
My mind is clicking along like Microsoft Explorer.
Functional as a Ford Pinto.
Satisfying as a glass of water at room-temperature.
Sitting here with my feet up. Why?  It’s not like I have labored or anything. Because I have zero energy.  Zilch.  I wake up tired even after a descent night’s sleep.
OMG, any less brain activity I’d be a scarecrow!
I have the enthusiasm of oatmeal. 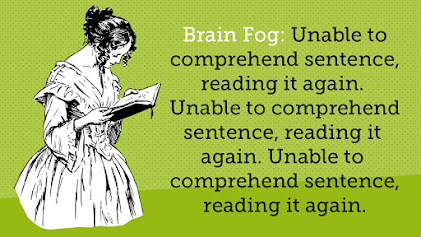 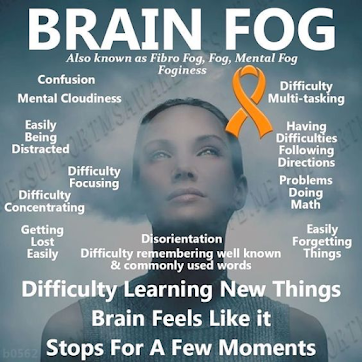 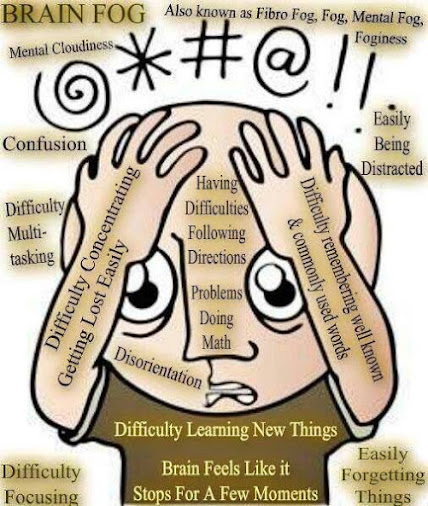 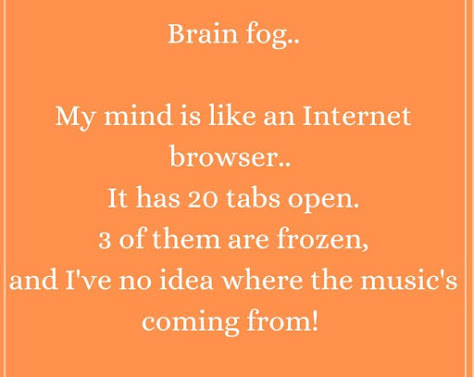 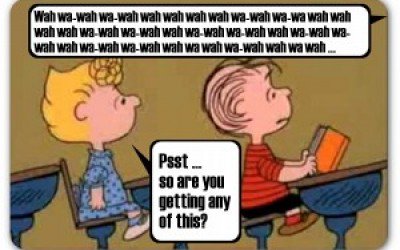 I know a group of us (from all over the world) shared about this common situation, together on Twitter last week, for which I am greatly encouraged. Considering I've been using Twitter (in a fairly basic, limited way) for the previous 6+ years, over the past months - I've found it more useful and helpful than ever  - connecting to like-minded MS-ers, all over the world. 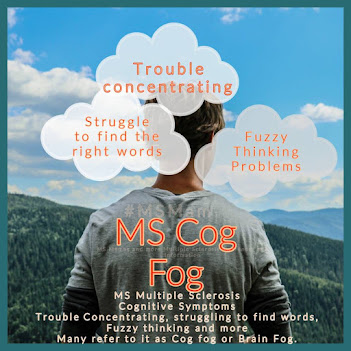 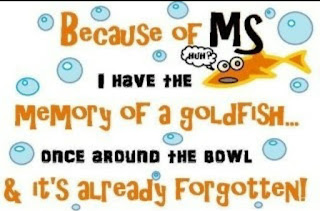 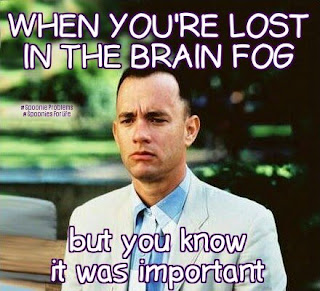 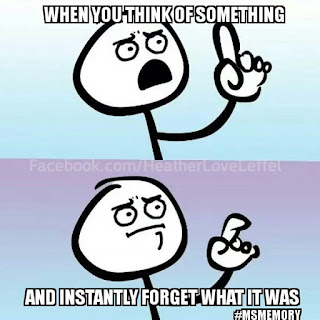