Lest We Forget - Never Again

Lest we forget what 'cultured' mankind is capable of
... man's inhumanity to man.
In all times. 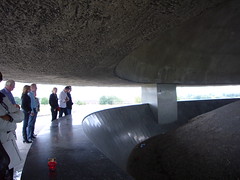 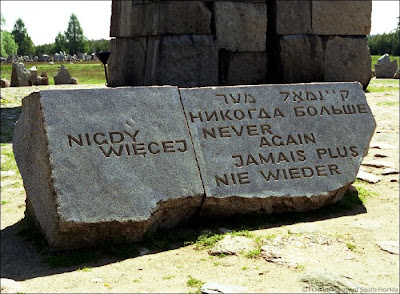 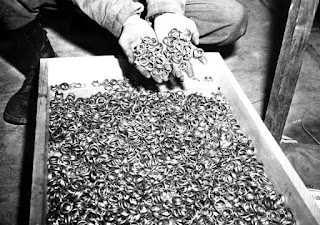 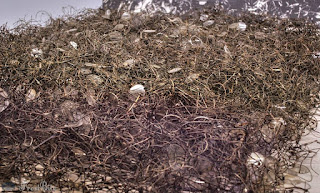 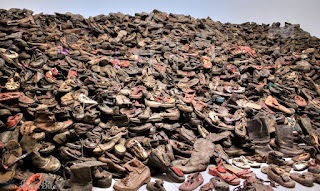 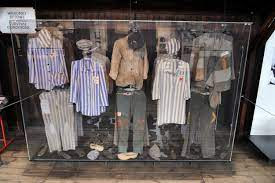 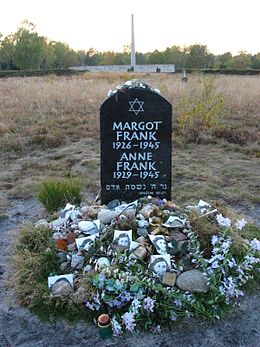 Anne Frank (and her sister's) memorial 'grave' at Birkenau -
as with untold and unknown others over untold Millennia,
Most innocent victims of war have no known grave in which to rest.

Those of you who know me know that I am not a political animal (nor am I Jewish etc either - just a human being). One of my part-time interests/hobbies is reading about the Nazis in WWII - not to glorify them (by no means!), but to continue trying to get my head around how a regime and a 'cultured' nation could possibly get to a point in its identity where it thought it was quite acceptable to exterminate a whole cultural minority (the Jews & Slavs and Poles), let alone the absolute horror of the death camps and worse...

Yet, as an Australian, and as one of the WWII 'Allies', we were not immune to our own acts of terrorism against the 'enemy' back in those days - if I can put it in the contemporary language of today. Not once, but TWICE, we wiped out two whole Japanese cities with atomic weapons... Damnit! Where is the glory of victory in that...?!? I guess, for me, even 70 years after these events, I'm still trying to get my head around how a 'coalition of national powers could go to such extreme measures, just to prove their point? To prove their power? Their rightness? I really don't know! I guess I have a sense of shame. 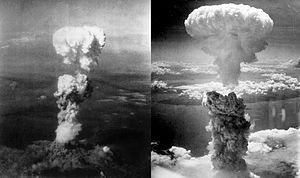 Like I said, I'm not trying to make some sort of political statement in contemporary terms here. I'm just refreshing our memories of the horrors that one group of people can do to another - anywhere, anytime.


No one is immune.
May it never ever happen again!