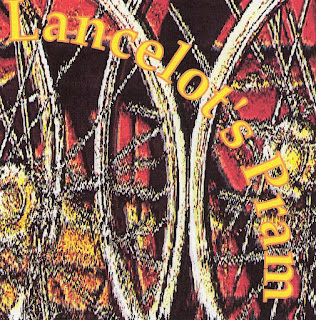 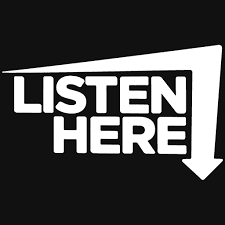 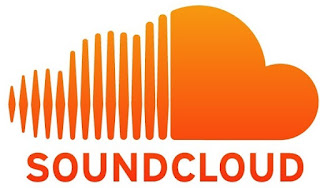 https://soundcloud.com/maljam/sets/lancelots-pram-album-2009
“I know I’m not that good, but at least I’m having fun doing it...” 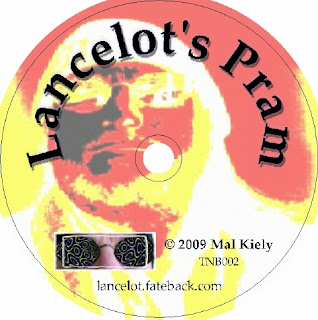 07 Must Be the Black Dog

15 You Won’t Remember My Name

➽ NOTE: Lyrics and details of each song can befound with the individual songs here.

This was recorded on-and-off during Winter 2009 at home, as a joyous labour of love. Complete with moments of chirping birds outside, washing machines and Thoon's goldfish tank burbling away in the background somewhere... and a norty squeaky chair...

In the end (being a closet perfectionist) I'm not completely happy with the finished result, to be honest. Partially it's my limited skills as a player, definitely my limited talent as a vocalist and a songwriter, and finally my limited understanding of using the technology to its full potential. I've reached the dizzying heights of mediocrity! The mixes aren't perfect, but it's the same as who I am - nobody's perfect, thank goodness. It's like I said, "I know I'm not that good, but at least I'm having fun doing it" - that's the focus behind this album, for sure... just enjoying creating the sound.

I really missed having a pool of like-minded musical people to collaborate with on writing, arrangements, recording, mixing and instrumentation during this whole process. I've utilized free online drumloops from the internet, which replace what I would otherwise have preferred to have been the joys of working alongside a real live drummer. An extra pair of fresh external ears would have come in handy when it came to mixing too, but that's what happens when you attempt to do things like this all on your own. However, in the end I'm happy that I've got a vehicle that introduces concepts of small handfuls of my music to listeners.

Major periods of debilitating 'black dog' depression in my life have prevented me until now from perusing much with my music, but I soldier on. I've waited twenty years to finally do this, so that's something I can finally share with others. 50% of these songs for this project are brand new this year, which encourages me.

I know people will be pleasantly surprised by this album, but I know it's not gonna change the world - and that's quite OK with me.

In the end it's just about the music, that's all. I hope you enjoy the sounds I've created here as much as I did making them. Thank you.

I love you guys endlessly!

Thanks David and Colleen for your understanding - I love you.

Thanks mum and dad - I really miss you guys.