For those online "Grammar Police"... 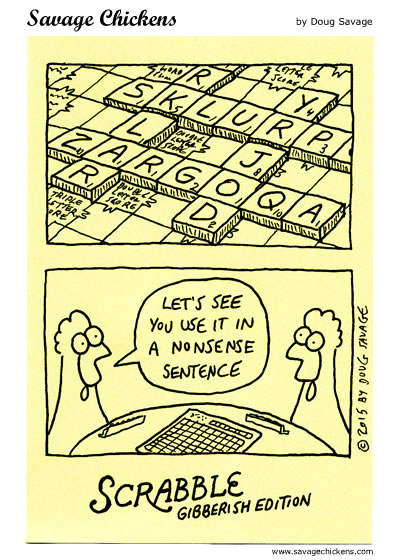 
Gostak is a meaningless noun that is used in the phrase "the gostak distims the doshes", which is an example of how it is possible to derive meaning from the syntax of a sentence, even if the referents of the terms are entirely unknown.

The phrase was coined in 1903 by Andrew Ingraham, but is best known through its quotation in 1923 by C. K. Ogden and I. A. Richards in their book "The Meaning of Meaning", and has been since referred to in a number of cultural contexts.

Coined in 1903 by Andrew Ingraham, the sentence became more widely known through its quotation in 1923 by C. K. Ogden and I. A. Richards in their book "The Meaning of Meaning" (p. 46). Ogden and Richards refer to Ingraham as an "able but little known writer", and quote his following dialogue:


In this case, it is possible to describe the relationships between the terms in the sentence—that the gostak is that which distims the doshes, that distimming is what the gostak does to the doshes, and so on—even though there is no fact of the matter about what a gostak or doshes actually are. 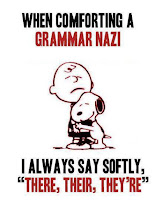 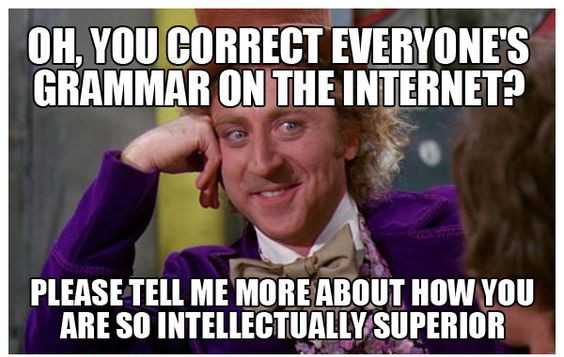 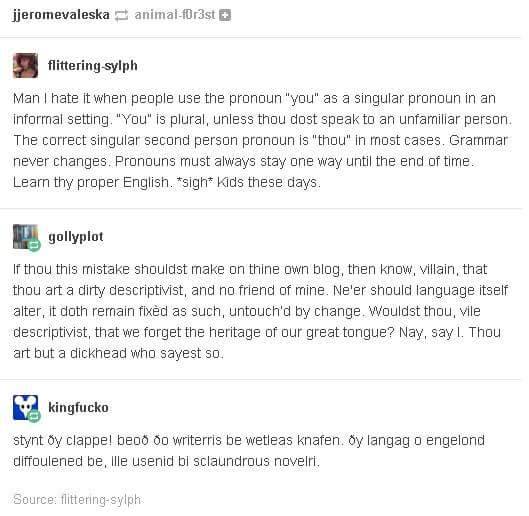 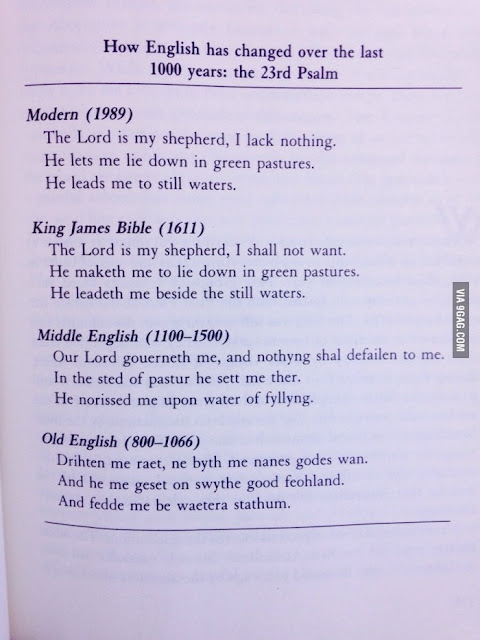